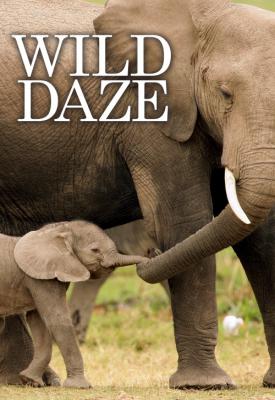 Wild Daze is a feature-length documentary following passionate people who work to save wildlife despite the numerous threats facing their survival including Africa’s rampant, systemic corruption and crime. Filmed in 9 countries, Wild Daze was forged by a fierce desire to save the African wildlife, while also protecting its exploited women, children and forest peoples. An astonishing look at the complex threats which humans impose on Africa’s vanishing wildlife, Wild Daze undeniably demonstrates how their loss affects the entire planet. Set in Sub-Saharan Africa, in her compelling documentary, Wild Daze, director and producer, Phyllis Stuart shares the unvarnished truth about the battle between human’s desire to control nature and our need to save the wild. 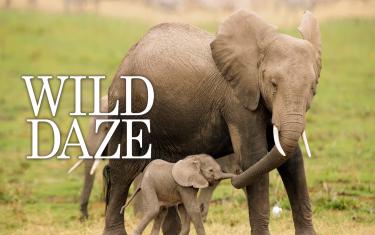 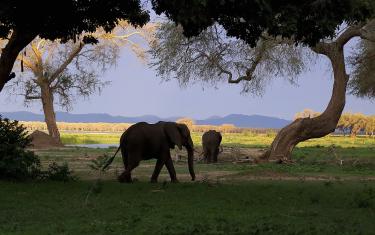 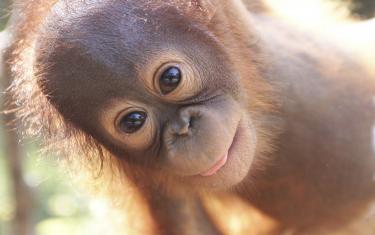 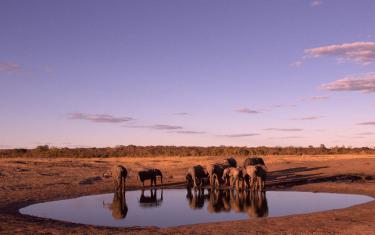 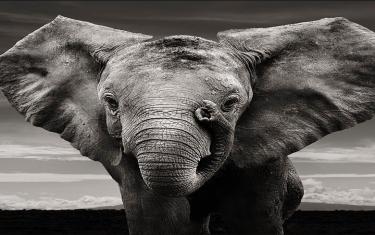 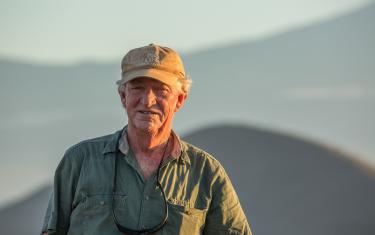 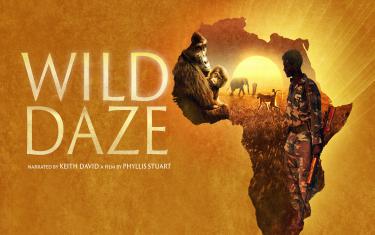 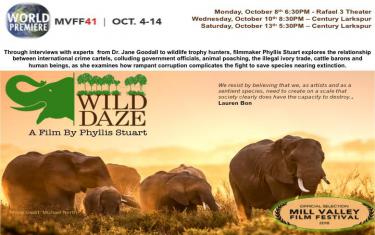 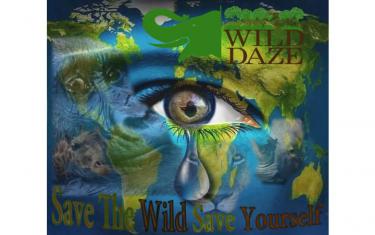 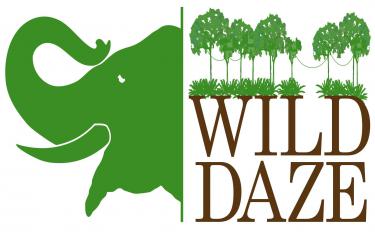 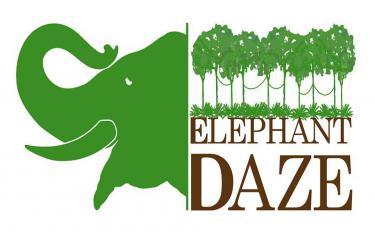