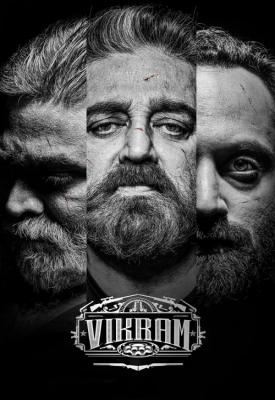 Karnan an alcoholic enjoys a freak life but he gets brutally killed by a gang of masked men.Amar a black squad commando and is team is given the case.Amar sees that two other person were killed brutally in similar passion by the masked gang and they were government officials but is surprised why Karnan was killed as he was not connected to any government agencies.Amar’s inquiry leads him to find that Karnan became an alcoholic,drug addict and womanizer after death of his son but also had another side of cold shoulder towards his grandson whose suffering from heart ailment and he lived for him.While investigating the case Amar comes across Santhanam a drug lord who has huge contacts and operates without fear on the other hand the mask gang continues to eliminate government officials.Amar finds who could be their next target and along with his team goes to save him whose under protection of Sandhanam.But the mask gang over powers them, Amar manages to chase their leader leading to an unknown identity called Vikram.

a member of Vetti Vagaiyara 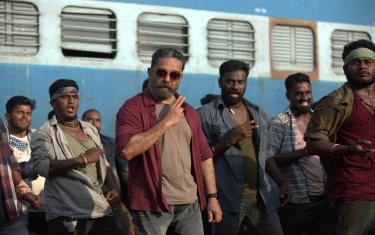 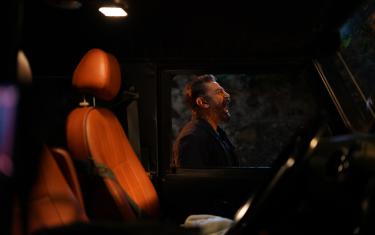 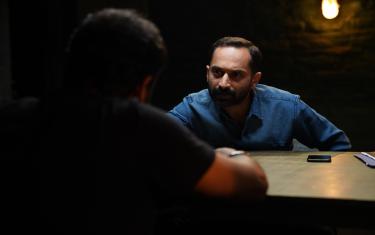 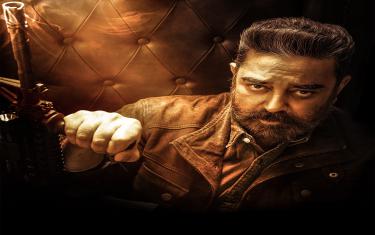 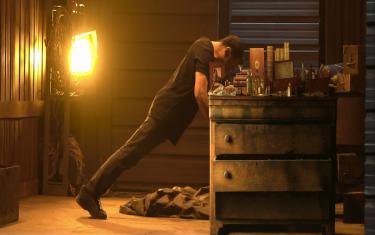 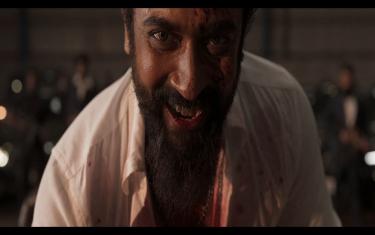 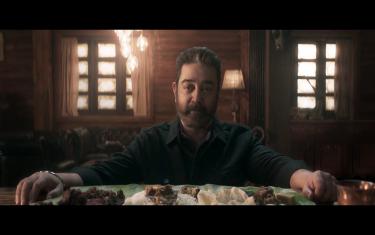 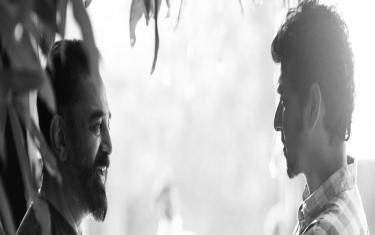 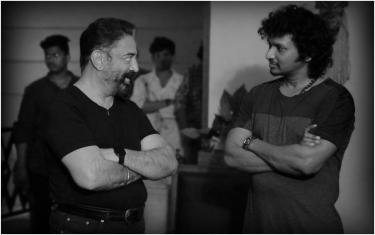 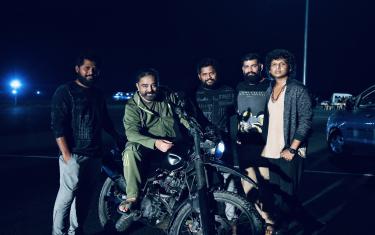 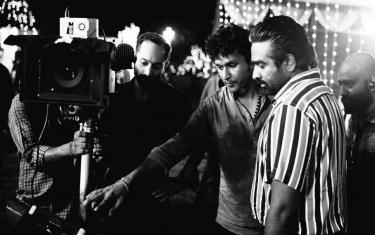 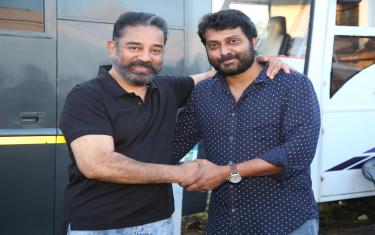 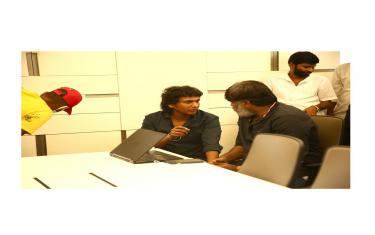 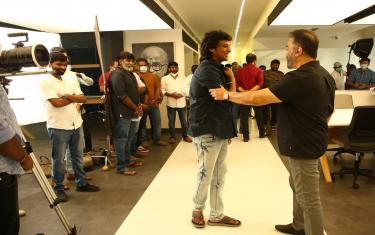 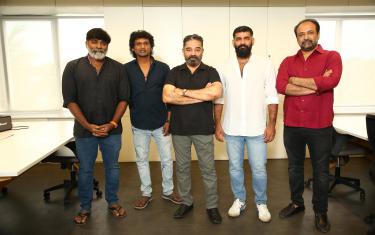