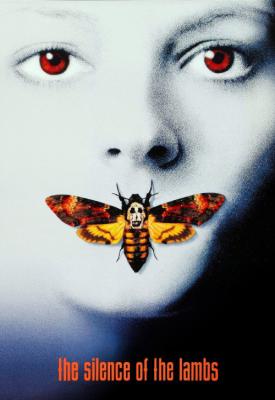 The Silence of the Lambs movie full story and info

FBI trainee Clarice Starling works hard to advance her career, including trying to hide or put behind her West Virginia roots, of which if some knew would automatically classify her as being backward or white trash. After graduation, she aspires to work in the agencys Behavioral Science Unit under the leadership of Jack Crawford. While she is still a trainee, Crawford does ask her to question Dr. Hannibal Lecter, a psychiatrist imprisoned thus far for eight years in maximum security isolation for being a serial killer, he who cannibalized his victims. Clarice is able to figure out the assignment is to pick Lecters brains to help them solve another serial murder case, that of someone coined by the media as Buffalo Bill who has so far killed five victims, all located in the eastern US, all young women who are slightly overweight especially around the hips, all who were drowned in natural bodies of water, and all who were stripped of large swaths of skin. She also figures that Crawford...

(based on the novel by) 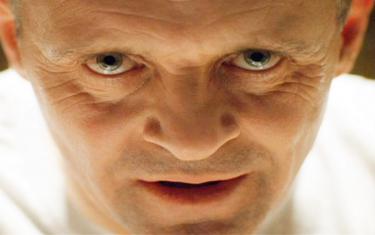 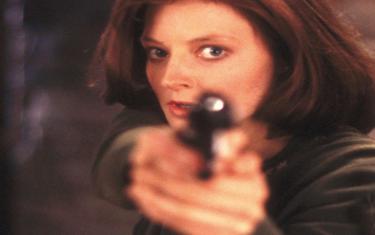 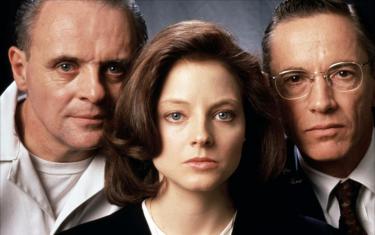 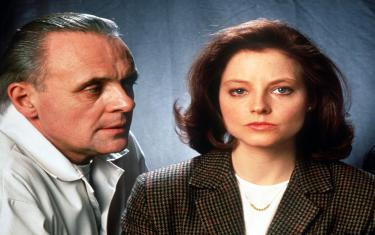 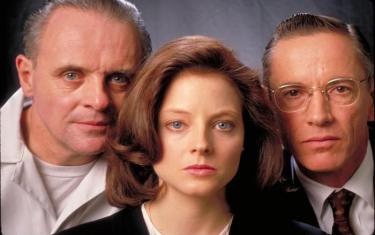 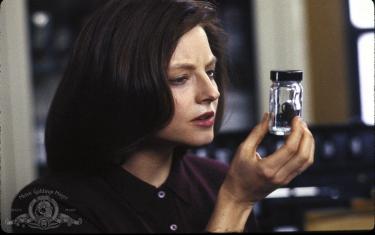 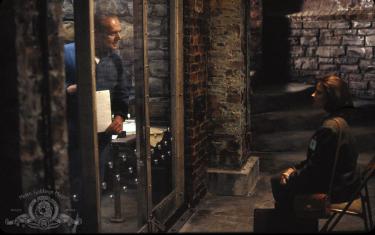 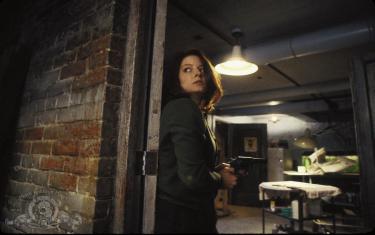 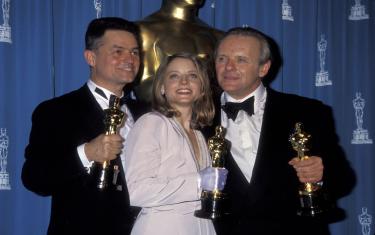 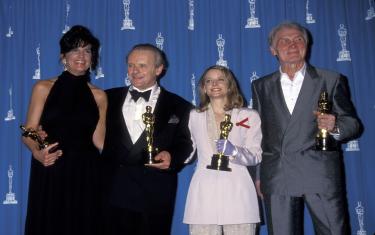 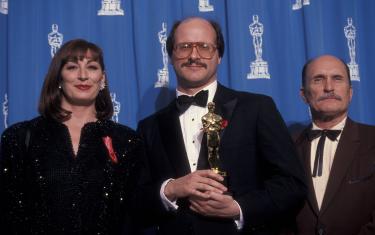 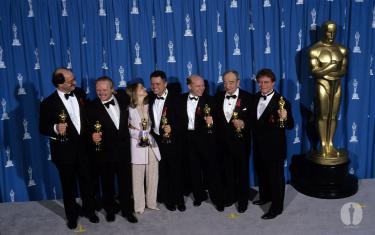 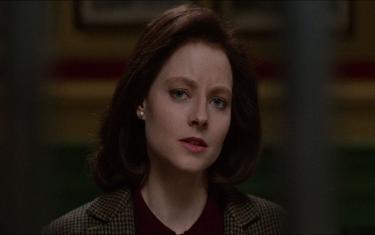 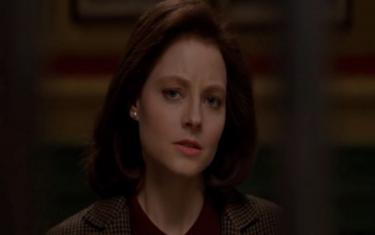 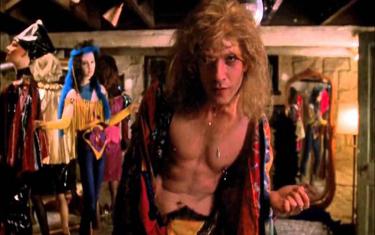