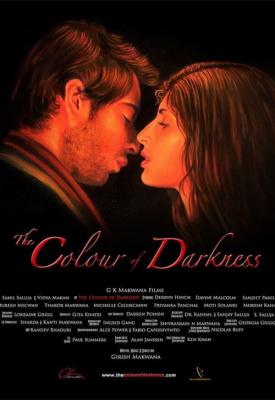 The Colour of Darkness movie full story and info

All the colour, depth and mystery of India’s complex and riotous cultural heritage is brought to light in a single action which changes two countries forever. A proud Indian international student is attacked in a brightly lit train carriage against a backdrop of darkness. Unknown to his attackers his high caste status has little relevance, and in one poignant moment, he is rescued by his counterpart, an ’untouchable’, a low caste. They are united by what would otherwise be impossible. The highly publicised event sends shock waves through the international community. As the climate escalates, Maria Kris a young Australian journalist of Indian descent is sent to investigate, and what happens from there uncovers long established and inherent prejudices between the two countries and what lies between .... In her quest for truth, she meets a young Indian student Giriraj, who changes her life forever through an unlikely meeting. Throughout their ensuing friendship, Maria is taken by Giriraj... 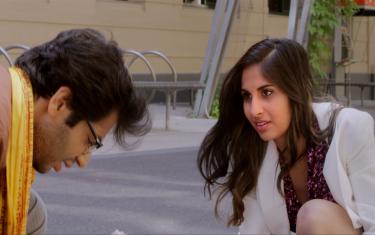 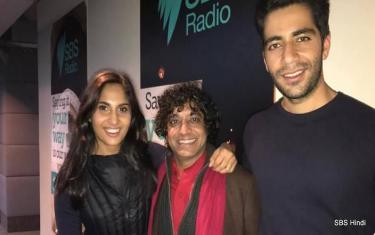 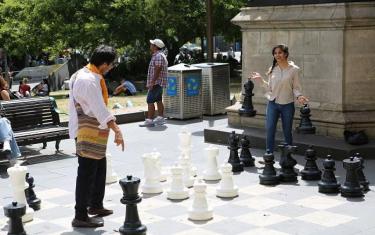 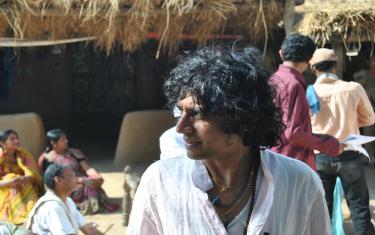 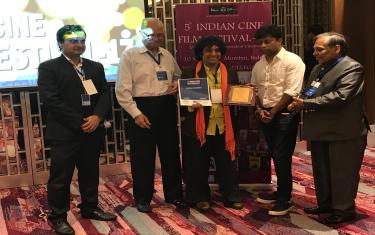 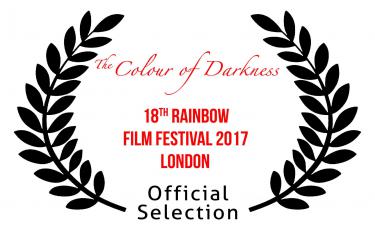 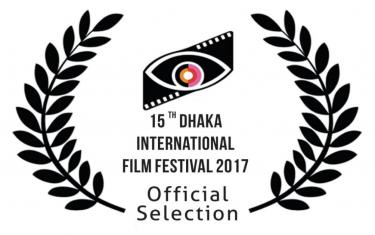 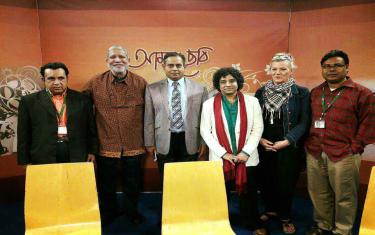 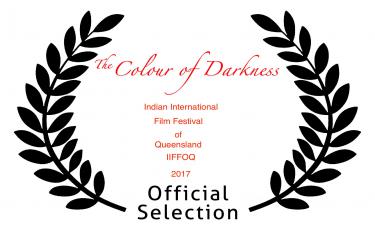 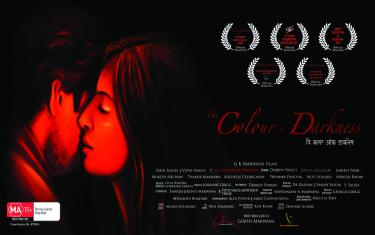 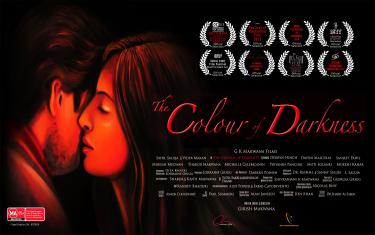