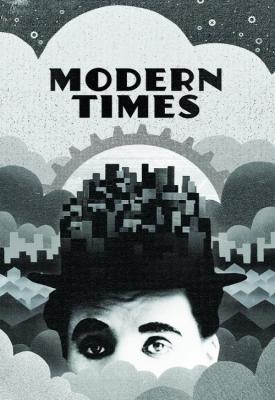 Chaplins last silent film, filled with sound effects, was made when everyone else was making talkies. Charlie turns against modern society, the machine age, (The use of sound in films ?) and progress. Firstly we see him frantically trying to keep up with a production line, tightening bolts. He is selected for an experiment with an automatic feeding machine, but various mishaps leads his boss to believe he has gone mad, and Charlie is sent to a mental hospital... When he gets out, he is mistaken for a communist while waving a red flag, sent to jail, foils a jailbreak, and is let out again. We follow Charlie through many more escapades before the film is out.

(written by) (as Charlie Chaplin)

President of the Electro Steel Corp. 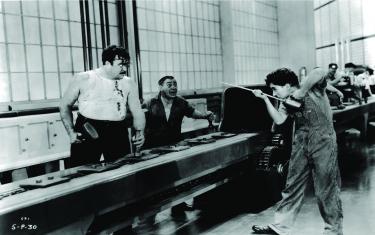 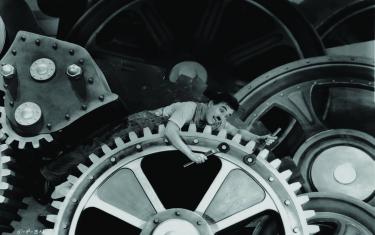 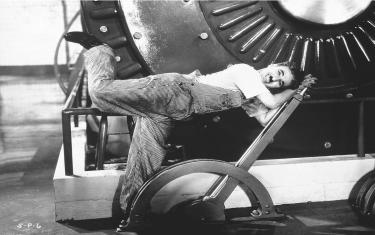 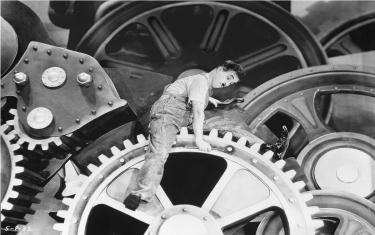 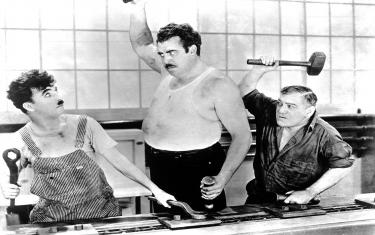 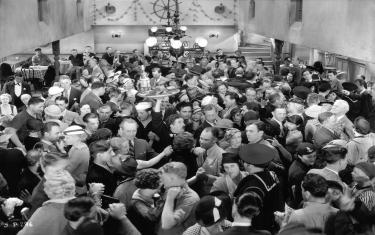 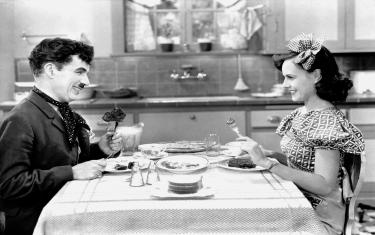 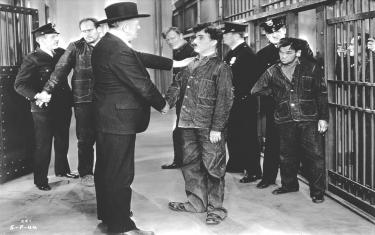 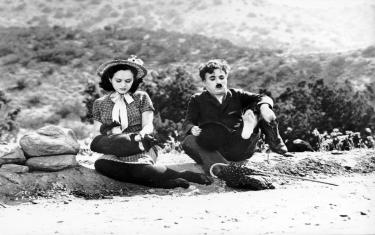 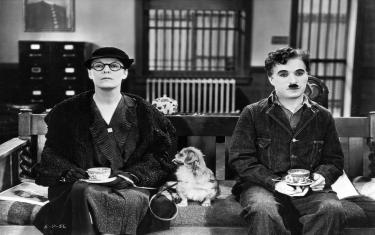 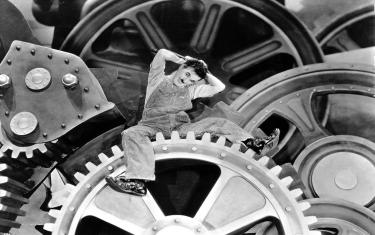 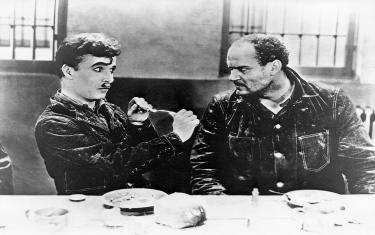 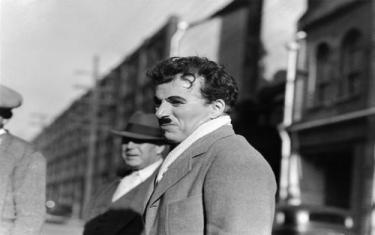 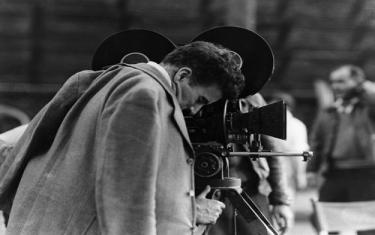 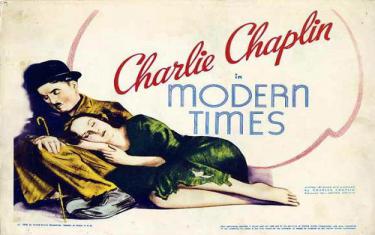