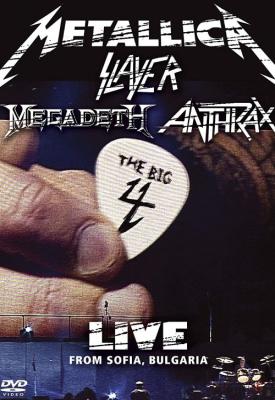 In 2010, for the first time ever, four giants of metal shared one stage for seven European shows. "Big Four," Metallica, Slayer, Megadeth and Anthrax, the final night, at the Sonisphere Festival in Sofia, Bulgaria, was broadcast live via satellite to movie screens around the world. Now this historic concert is available on your screen... which means the best seat in the house is now in your house. 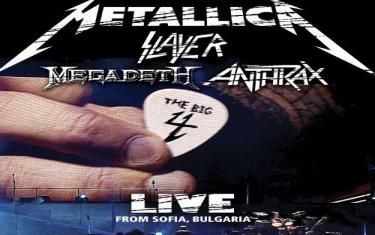 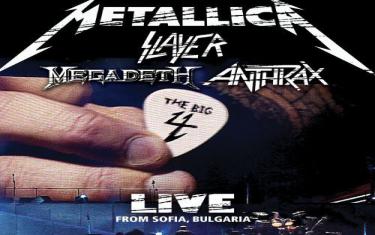 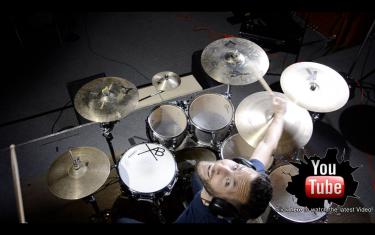