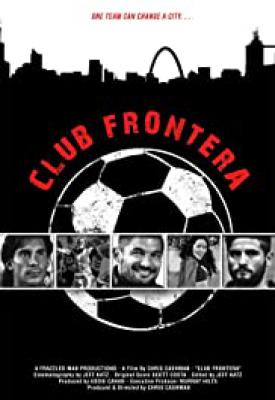 Club Frontera is a riveting documentary about the Club Tijuana Xoloitzcuintles (Xolos) professional Mexican soccer team and their positive impact on the city of Tijuana, Mexico. The compelling film follows players, fans, political figures, sports personalities, and enthusiasts from both sides of the border as they share their personal stories of how the newly emerging success of the Xolos is changing Tijuana for the better. Tijuana, nestled just south of the U.S. border with a turbulent history of violence and corruption, has long struggled to develop a collective identity. But with the emergence of the Xolos and their 2012 Championship season in Mexico’s Premier League (Liga MX), Tijuanese may have finally found a rallying point to unify and rejuvenate the city into a 21st century cultural resurgence. 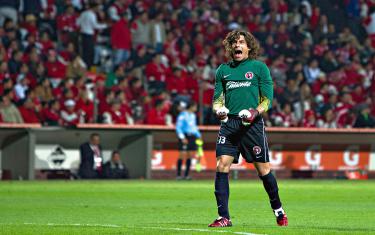 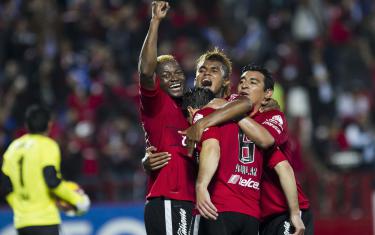 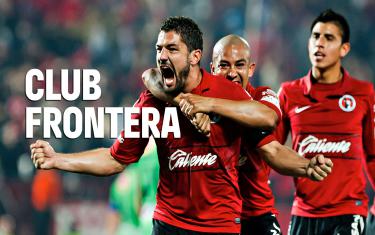 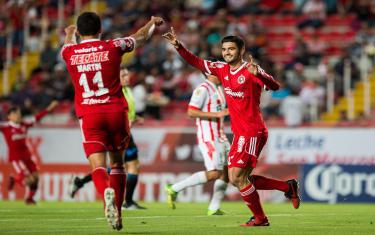 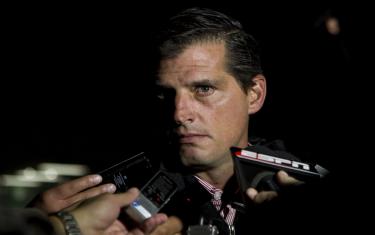 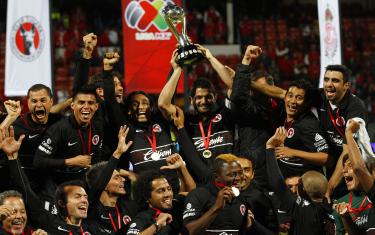 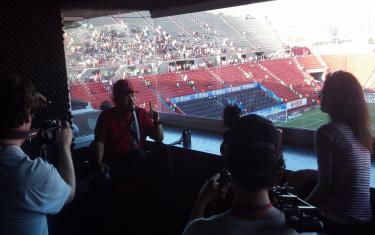 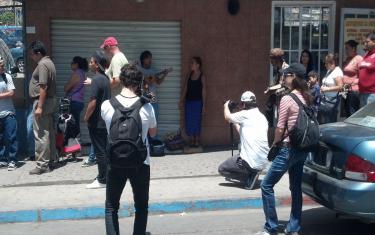 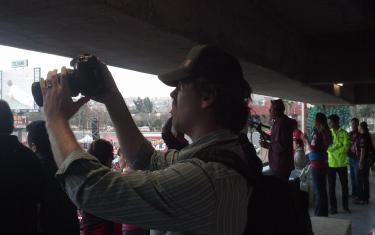 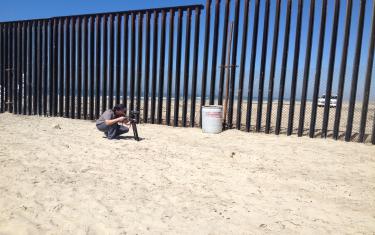 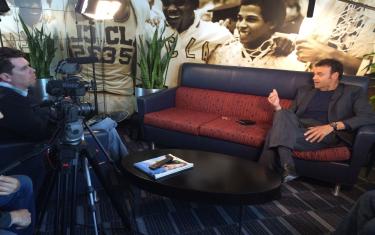 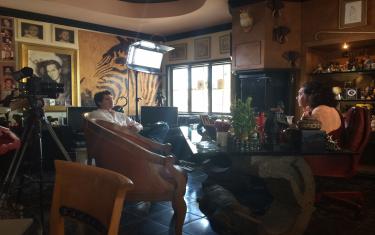 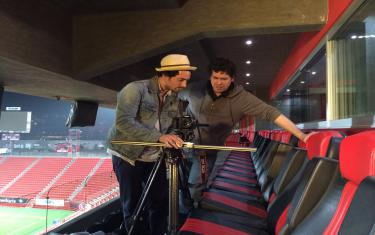 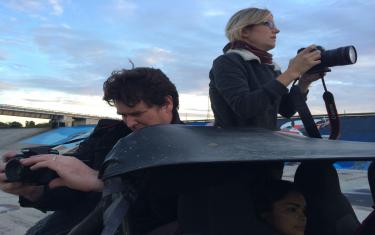 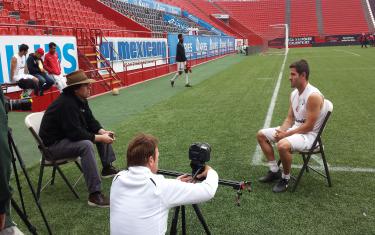