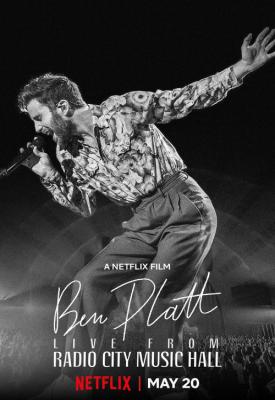 The September 29, 2019 concert at Radio City Music Hall is the last stop and fitting culmination to a spectacular sold-out tour that Ben Platt embarked on in support of his debut solo album in 2019. Backed by a full band and a ready wit, Ben Platt’s intimate concert will feature tracks from his first album, "Sing to Me Instead" including his recent single "Rain", as well as a few cover versions of popular tunes. 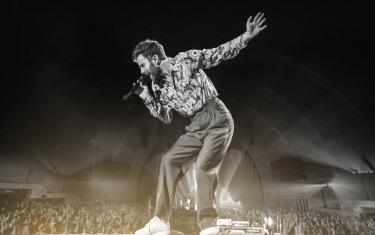 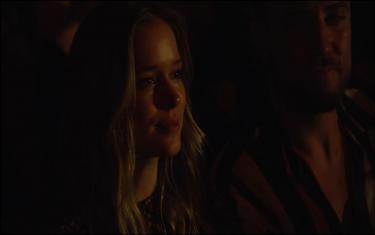 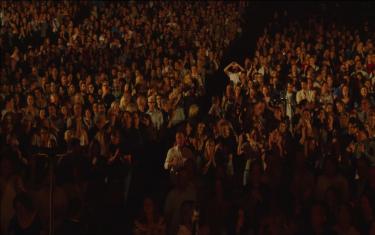 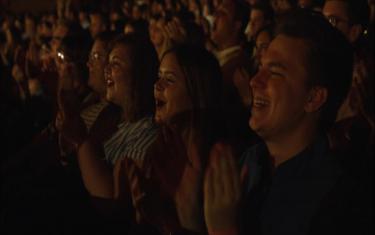 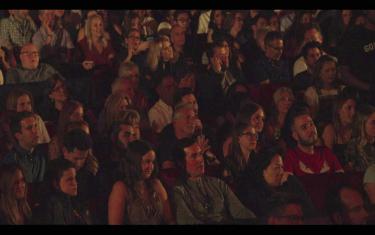 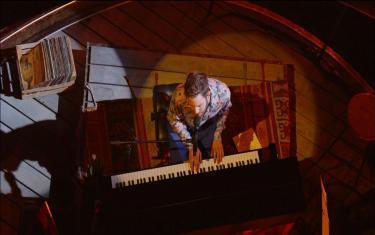 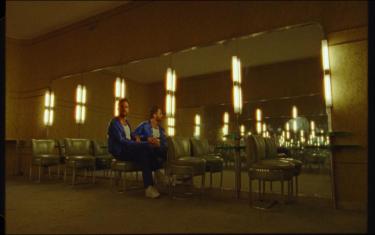 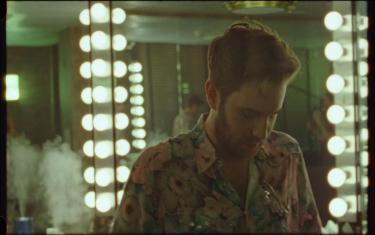 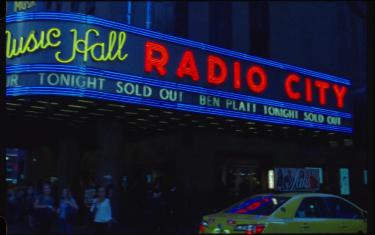 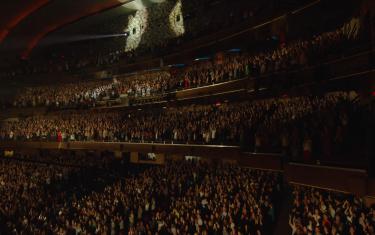 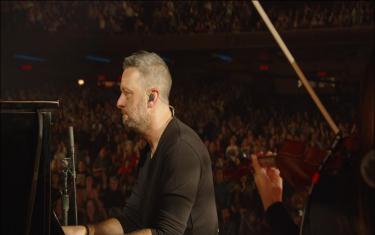 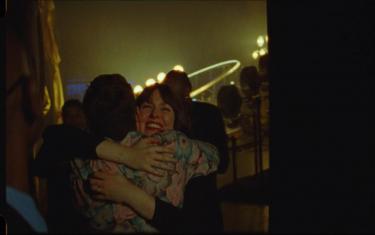 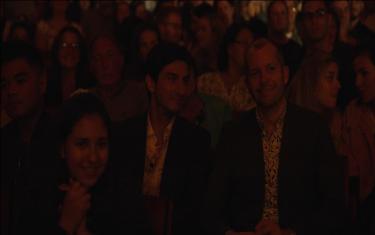 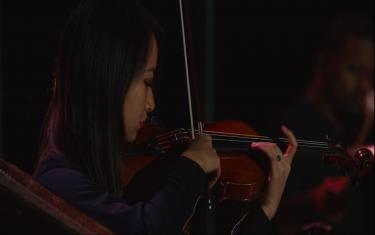 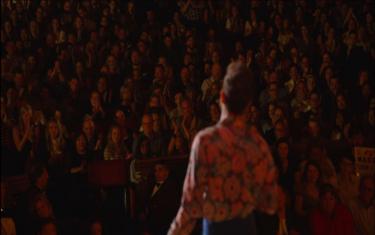