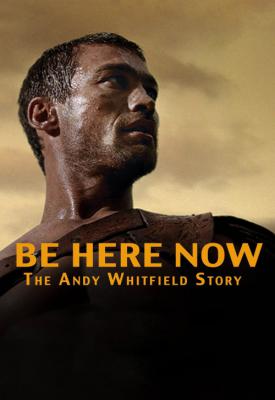 As though life is imitating art, actor and sex-symbol, Andy Whitfield, had just become a star as the lead in the hit television series,Spartacus, when he is faced with his biggest personal challenge - life-threatening cancer. Be Here Now is a feature documentary that follows him on his dramatic journey to cure himself. Confirmed in matching affirmative tattoos, he and his charismatic wife and their two children, commit to taking Andys healing into their own hands and living life fully, not in the shadows of the disease. Each step tests their limits and strength of character, while revealing their tenderness, humor and determination. And, as each person goes through their own transformations, the film becomes an inspiring and universal story of courage, love and resilience. 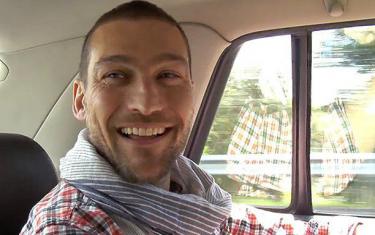 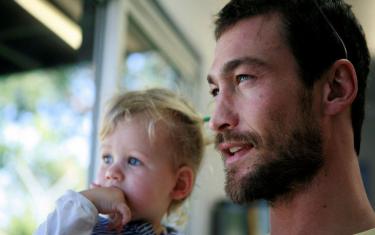 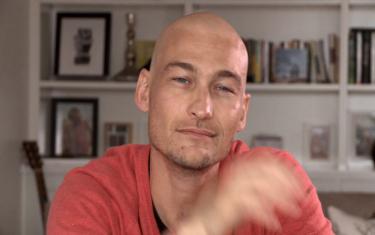 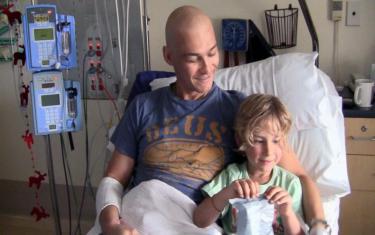 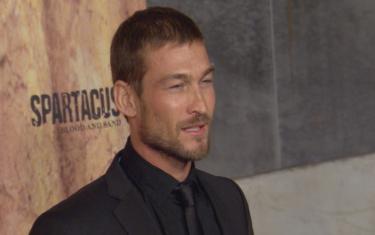 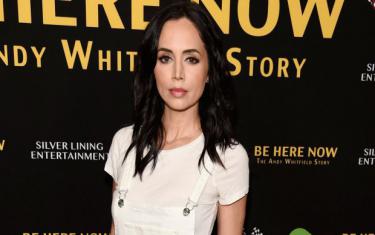