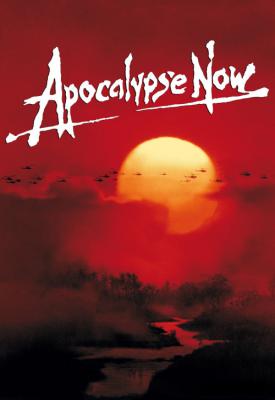 It is the height of the war in Vietnam, and U.S. Army Captain Willard is sent by Colonel Lucas and a General to carry out a mission that, officially, does not exist - nor will it ever exist. The mission: To seek out a mysterious Green Beret Colonel, Walter Kurtz, whose army has crossed the border into Cambodia and is conducting hit-and-run missions against the Viet Cong and NVA. The army believes Kurtz has gone completely insane and Willards job is to eliminate him! Willard, sent up the Nung River on a U.S. Navy patrol boat, discovers that his target is one of the most decorated officers in the U.S. Army. His crew meets up with surfer-type Lt-Colonel Kilgore, head of a U.S Army helicopter cavalry group which eliminates a Viet Cong outpost to provide an entry point into the Nung River. After some hair-raising encounters, in which some of his crew are killed, Willard, Lance and Chef reach Colonel Kurtzs outpost, beyond the Do Lung Bridge. Now, after becoming prisoners of Kurtz, will...

(written by) (as Francis Coppola)

Playmate of the Year 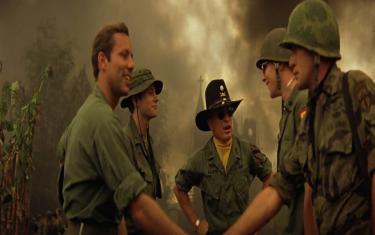 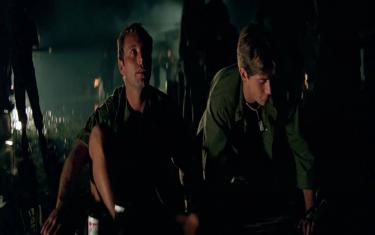 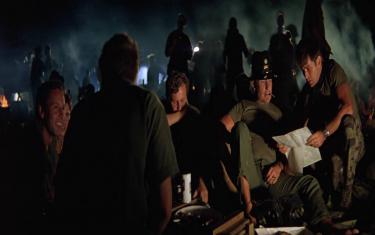 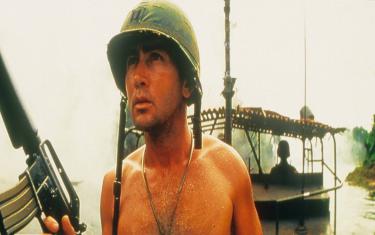 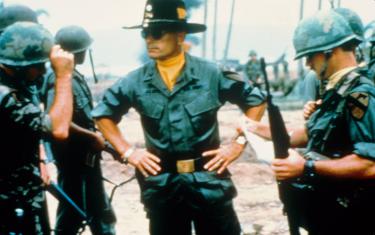 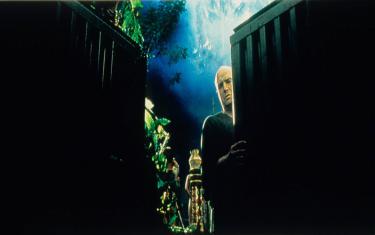 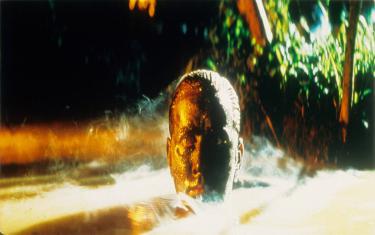 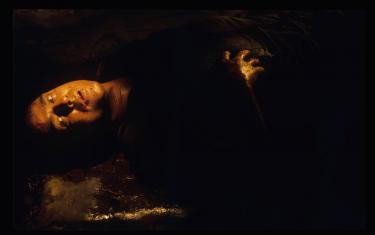 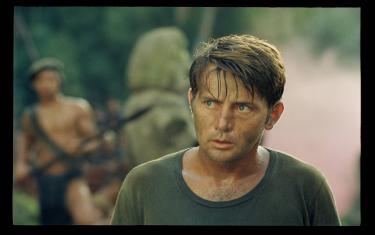 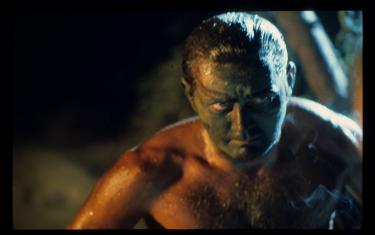 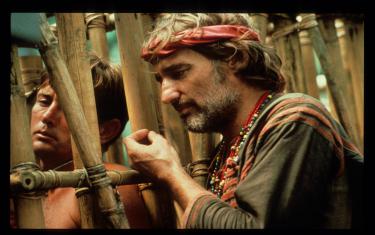 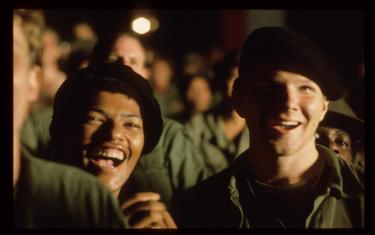 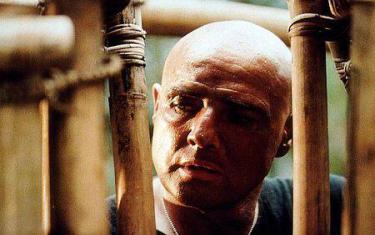 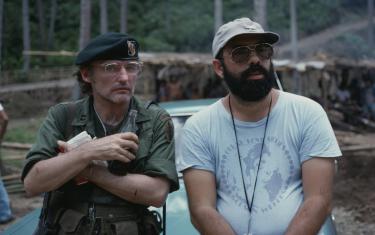 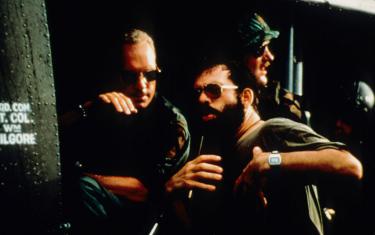